The Most Amazing Bedtime Story – Evolution 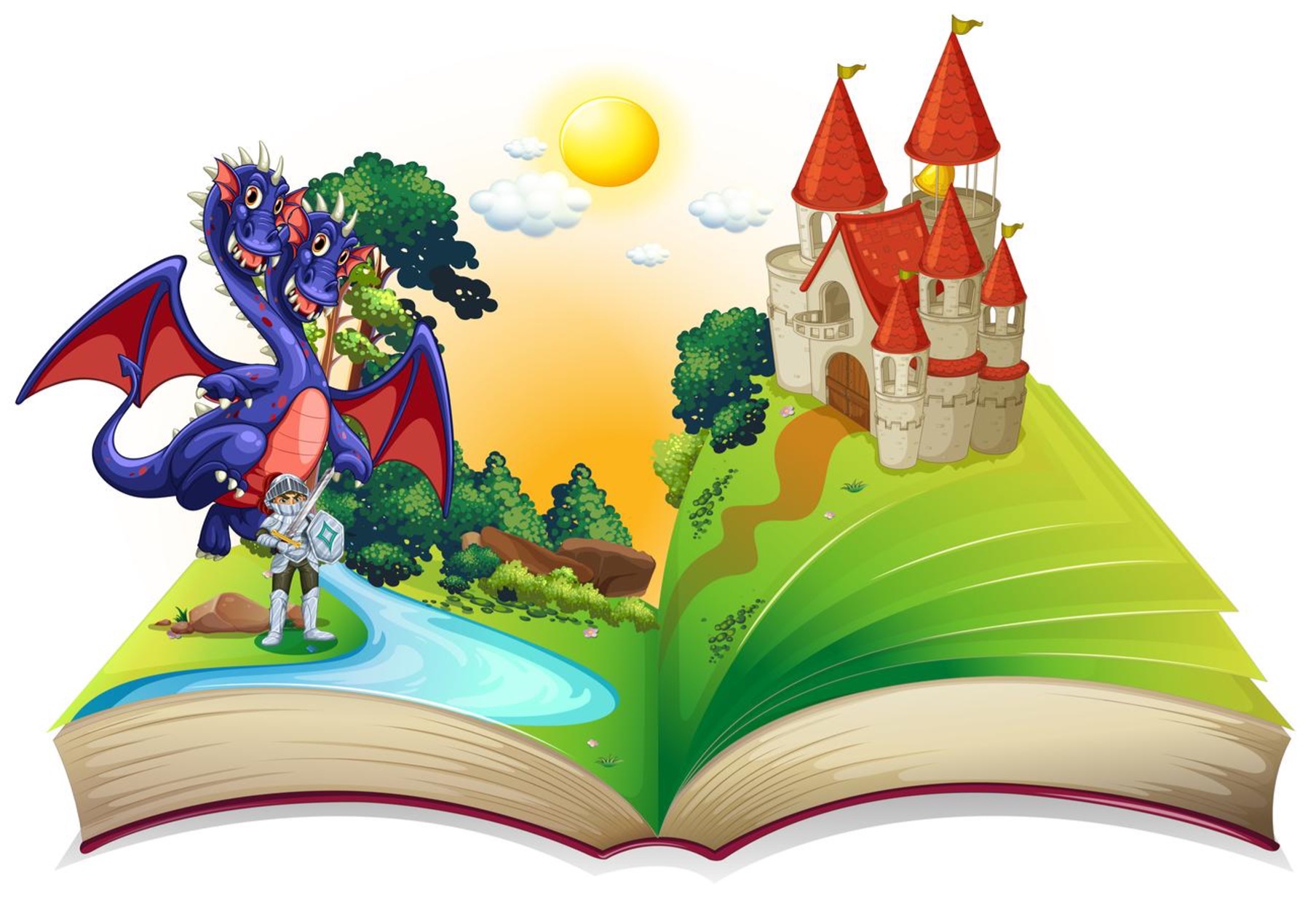 The nice thing about bedtime stories is that they are a fiction of our imagination. So, I would like to share one with you; and please, get your pillow ready, your teddy and read it before going to sleep.

Once upon this same Earth, beneath this same sun, long before you… before the ape and the elephant as well, before the wolf, the bison, the whale, before the mammoth and the mastodon (opening words of The Land Before Time); the world was a scary place.

There lived, deep under the sea, teeny, tiny, miniature, invisible little particles that would rub shoulders with one another. They would collide, crash, clash, and eventually merge to unite into a vibrant active group that could rearrange other particles. In turn, there came to be a lot of these different groups and each had their own thing going for them; one could line particles up in a chain, another could break them apart, others could replicate them, and so on. But they all worked separately and not in harmony.

Until a big round greasy blob passed along and swallowed a bunch of them whole. Being stuck in this blob, it was the first time that these individual colonies had to work together to escape this messy overlord in order to go back to their independent way of life. So, everyone did his job; but this time, in concert. The escape plan was to produce as many particles as possible to explode the blob. So, the replication colony would make copies of his friends, the ranking colony would line them up.

Meanwhile, the breakout gang would work desperately hard to breach through the thick greasy walls to smuggle in the sufficient particles from the outside. Everything was going as planned, the blob got bigger and bigger and looked like he was about to explode. But it did not explode, it just split into two. But how could this be? Turned out that there was a mole amongst them, there was one of these groups that would help the blob get bigger until the blob could split itself in two. And this kept on going and going, but to no avail, they could not escape. So instead of continuing this never-ending squabble, everyone came to a peace treaty, everyone would learn to coexist together; all different groups within the blob. However, if it ever got too crowded, the blob would expand and then split into two so that all had their own domain.

Gradually, these little groups within each blob started to get more and more organized and started to build structures within the blob, a transportation system, and energy plant, waste management facility; it started to look more and more like a real community. And what was interesting is that each community would share its know-how with its sister city, yet still keep a distinct “je ne sais quoi” of its own. Some would develop a motorized method to move within the primeval ocean, others would build stronger barriers around the blob to allow it to resist the elements, and others started to conquer other smaller communities and merge them.

Once, one of these invaders engulfed a community called Mitochondria, which was really, really good at producing energy, but this little atomic power plant would not be taken apart, so the larger community just taped into its power source. Seeing that there is no point in a feud, both sides agreed to mutually aid one another; the larger community would provide the fuel necessary to produce energy, and the high-end power plant would produce enough energy for all.

Seeing this method proved to be successful, other communities followed this model plan and even improved on it. They started fractioning all of its services; there became to be an information management and logistics area at the center of things, production and transportation right beside it, the power grid floating around all to distribute the required energy, ports and portals to allow entry and exit of resources and waste… It was no more a little rundown town, it turned into a bustling modern metropolis.

But we all know that bigger is better, so to rival with all these big shot blobs, smaller similar organized blobs started forming agglomerations with open borders between each other; since they shared the same needs, they might as well unite.

The moral of the story is when you are at the right place at the right time with the right conditions, anything that is improbable becomes impossible; but could still happen… Exactly!

This makes no sense!